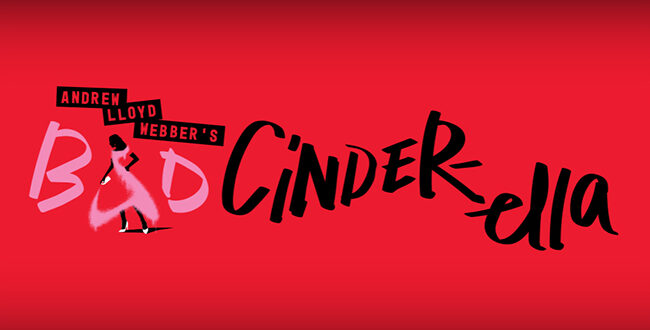 In the exceptionally beautiful kingdom of Belleville, the fields are idyllic, the prince is charming, and the townsfolk are ravishing. Only one stubborn peasant stands in the way of absolute perfection: Cinderella. To the flawless residents and royals of Belleville, this damsel IS the distress.

This modern retelling of the classic fairytale is set in the exceptionally beautiful kingdom of Belleville. Our Cinderella is no longer the damsel in distress who needs saving. She finds herself and her prince in new circumstances which cause them to rethink what “happily ever after” really means.