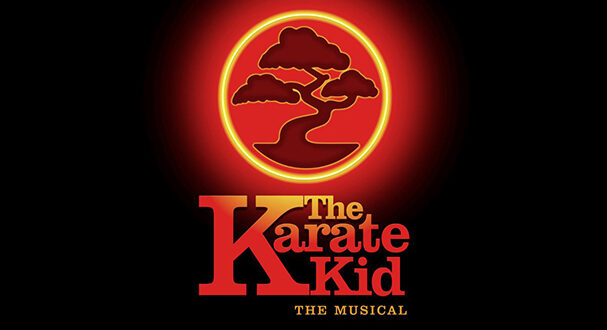 For generations, audiences have cheered the 1984 blockbuster, THE KARATE KID. Now this iconic story comes to the stage as a thrilling and inventive new musical. Inspired by the real-life story of screenwriter Robert Kamen, creator of the original franchise, THE KARATE KID tells the story of Daniel LaRusso, who finds trouble with a group of cruel and harassing classmates. To defend himself, Daniel begins training with a reclusive handyman – who just happens to be an expert martial artist. What he learns, though, is that fighting is done with the head and the heart, not the fists.