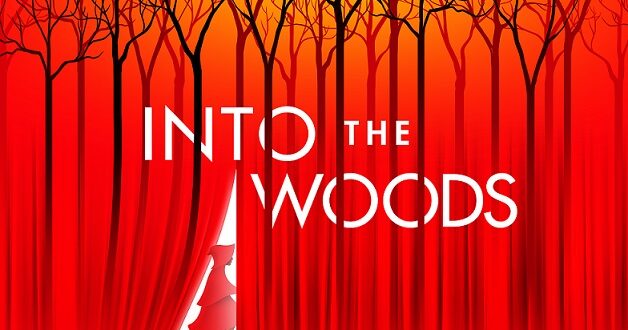 Into the Woods combines the fairy-tale stories of Cinderella, Jack and the Beanstalk, Rapunzel, and more, ultimately going beyond “ever after” to explore what happens next. Boasting a score that includes such favorites as “Children Will Listen,” “No One Is Alone,” and its title song, the musical has become one of Sondheim’s most beloved and frequently performed works both on professional stages and at schools and community theatres worldwide.