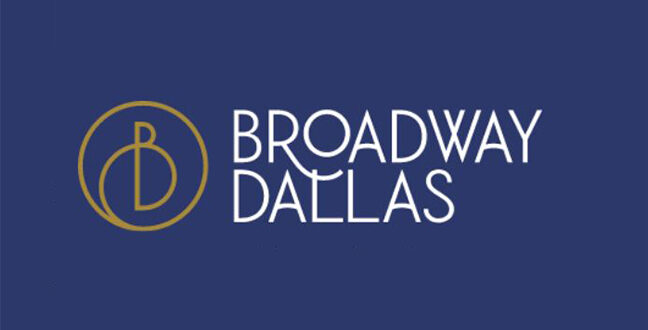 We’re thrilled to announce such a fantastic season, with four shows premiering at the Music Hall for the very first time and several crowd pleasers making their return. This season has something for everyone” — Ken Novice, President and CEO of Broadway Dallas

The 2023/2024 Germania Insurance Broadway Series launches in November with the multi-Tony Award®-winning new musical centered around the making of the 1992 Dangerous World Tour, MJ. The series continues with Cameron Mackintosh’s acclaimed production of Alain Boublil and Claude-Michel Schönberg’s Tony Award®-winning musical phenomenon LES MISÉRABLES; the inspiring journey of a woman who broke barriers and became the Queen of Rock n’ Roll, TINA – THE TINA TURNER MUSICAL; the Broadway smash-hit musical based on Tim Burton’s dearly beloved film, BEETLEJUICE; the Tony Award®-winning new musical featuring the songs of Bob Dylan, GIRL FROM THE NORTH COUNTRY; the Pulitzer Prize-winning story of America then, told by America now, HAMILTON; Broadway’s beloved Tony Award®-winning musical comedy phenomenon HAIRSPRAY; and the bittersweet comedy featuring one of the greatest musical scores of all time, FUNNY GIRL.

HAMILTON will be presented by Broadway Dallas at the Winspear Opera House as part of its on-going collaboration with the AT&T Performing Arts Center.

HAMILTON will be presented by Broadway Dallas at the Winspear Opera House as part of its on-going collaboration with the AT&T Performing Arts Center. 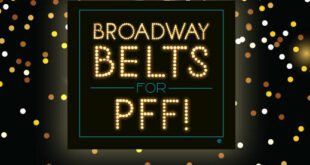 Broadway celebrities will perform their favorite show tunes at the 13th Annual Broadway Belts for PFF!, the ...