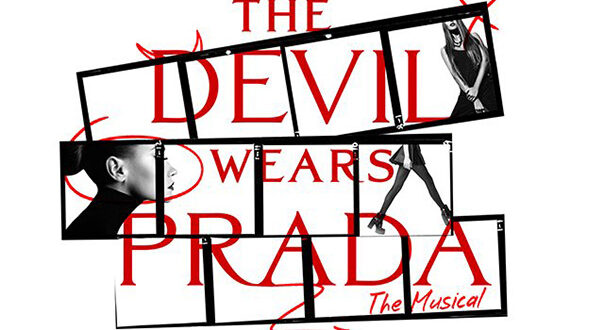 The Devil Wears Prada the Musical Premiers in Chicago July 19

Runway magazine. The supreme authority of the high-fashion world, and the new home of assistant Andy Sachs. It’s a position a million people would kill for, but under the sharp stilettos of Runway’s legendary editor-in-chief, Miranda Priestly, the job is no dream. Up against Miranda’s blistering leadership and stratospheric expectations, Andy is pushed to the edge, forced to choose between her career and her own happiness.

Based on the hit film and featuring an all-star creative team led by Sir Elton John and Anna D. Shapiro, with lyrics by singer-songwriter Shaina Taub (Suffs at The Public), a book by Kate Wetherhead (Submissions Only) and Paul Rudnick (In & Out, Addams Family Values), choreography by James Alsop (Joseph and the Amazing Technicolor Dreamcoat), and music supervision by Nadia DiGiallonardo (Waitress), The Devil Wears Prada, The Musical is a glamorous and hilarious story about finding your place and discovering what matters most.