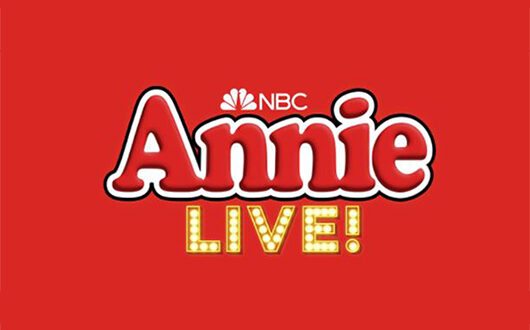 Annie Live! features Academy Award-nominated actress Taraji P. Henson as the musical’s infamous queen of mean, Miss Hannigan. Henson will play opposite Celina Smith in the titular role of Annie. Already a triple threat at the age of 12, Smith was selected in a nationwide casting search and can currently be seen on the series Tyler Perry’s Young Dylan.

Stephen Oremus, two-time Grammy- and Tony-winning music supervisor and orchestrator, will head the music department for Annie Live! as he did for The Wiz Live. His blockbuster credits include Wicked, Frozen, The Book of Mormon and Kinky Boots.

The live event is being produced by Chloe Productions.